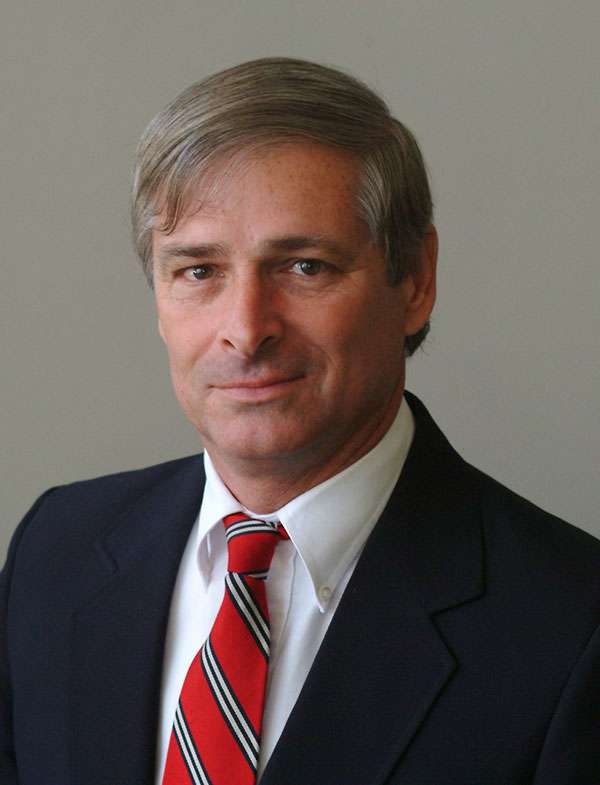 A cattleman, trucker, real estate agent, and auctioneer – that sums up Carlton Williams’ various careers over the past 40 years. Today, Carlton is an auction expert, specializing in business liquidations, as well as agricultural land, property, and equipment sales. And, he still owns and raises cattle on a 600-acre farm in Enterprise, Alabama, a legacy from his grandfather.

Carlton attended Darton College in Albany, Georgia and then spent more than 20 years with several companies in the trucking industry handling rates, collections, and other administrative duties. Wanting a change, he left his last trucking job with Southeastern Freight Lines in 1995 and, at the suggestion of a friend, decided to try his hand at real estate sales.

After getting his real estate license in 1995, Carlton went to work for Century 21 in Albany, his hometown, selling mainly residential properties and farmland. “Just for a kick,” he enrolled in Troy State University’s auctioneer program and received an auction license in 1996. “At that time, he says, “I didn’t have serious plans about getting into auctioneering.”

Then, in 1997, Carlton met Joe Durham at a real estate closing. “We got to talking and Joe told me to come see him,” he tells. “I stopped by his office and Joe said, ‘You want a job?’ To introduce me to the firm’s work, Joe invited me to a farm equipment auction J. Durham was holding the next weekend. I had participated as both a buyer and seller in a lot of livestock auctions, and I enjoyed watching Joe at work. I thought, yes, I would like auction work.”

Carlton joined the Durham group in 1997 working part time and then became a permanent member of the team in 2003. Now, Carlton spends most of his time on the road, visiting current and prospective bank and attorney customers in Georgia, Alabama, and the Florida Panhandle. He also shows soon-to-be-auctioned properties to potential buyers, coordinates auctions, and often does the calling himself.

Carlton has always made his home in Albany. But, when he’s out making his calls, he regularly stops over at his cattle farm, which is in the middle of the territory he covers, and checks on his herd.

We'd love to have the opportunity to talk about your property and how J.Durham's expertise can help sell faster and for more money.
Get in Touch